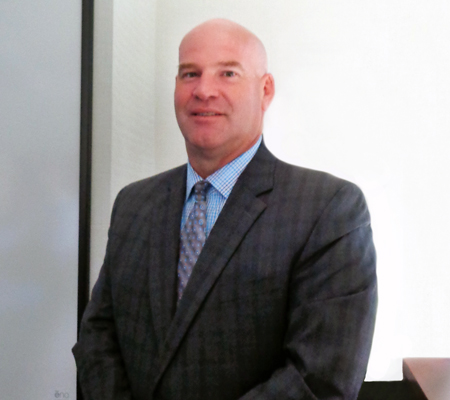 As Benefits Consultant for Strategic Wealth Planners, LLC, Mr. Middleman plays an integral role in the new business development specializing in designing and implementing employee benefit programs for small businessess in New Jersey and Metro Philadelphia area.  In this capacity he also works with clients in all important area of medicare supplement planning.

Fran holds a Marketing and Management Degree.  Mr. Middleman’s career began 24 years ago, when he obtained a postion as a district agent with Prudential Insurance Company in 1989.  In 1991 he accepted a postion as an Account Executive at a local Insurance agency in Hammonton, NJ and developed and maintained a book of business which consisted of approximately 150 small businesses.

In 2007 he decided to venture out and create his own business which opened on February 2007.  Mr. Middleman holds strong ties to the community and is actively involved in professional organizations including the NAHU National Assocation of Health Underwriters and BNI Business Network International.  He currently volunteers for the Winslow Twp. Little League Association as a baseball coach and enjoys spending his spare time with his wife Alice and 2 children.